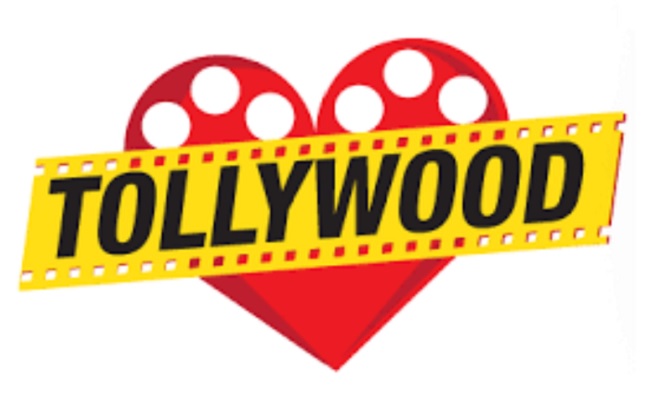 The plight of the film industry is like a football between ticket prices, OTTs, budget constraints and the audience response. Let us discuss point wise.

The greed of big heroes made the budgets of the films soar up phenomenally.

The producer has become the last one to eat something, that too a marginal profit in case the film becomes a hit. Otherwise, he has to bear the losses or else should be wise enough to over sell it and divide the losses to distributors.

This game was almost supposed to end with the onset of the Corona pandemic in 2020. Many thought that the industry collapsed and cannot revive.

But surprisingly, the OTT platforms used the situation and emerged as a powerful entertainment media.

The people also started getting used to these platforms sitting at homes during lockdowns. Though the theatres were shut down for quite a long time and later opened with 50% occupancy , the OTT platforms have come forward to buy the films at huge prices.

This brought a sigh of relief for the producers, but knowing this the heroes increased their remunerations further.

After the third wave of coronavirus, things settled down and people started coming to theatres. But the footfalls have drastically reduced. Only the big star films could get some traction and that too in the first few days. The plight of small films is miserable with no encouraging collections.

The business of theatres cannot run without small and mid range films. The big films cannot be served every week. They need to get rents of at least 3-4 lakh rupee per week. Moreover, the refreshments and parking business also happen only when the audience comes to theatres.

The golden days are gone for theatres looking at the present trend. Apart from this, the OTTs are now dictating terms to the filmmakers while signing the agreements.

So to keep the OTTs at bay, all the producers have come forward to make certain decisions. One of those is not to sell any film to the OTT platform until two months after the theatrical release. In fact, they are of the opinion that the people are not coming to theatres as OTTs are streaming within one month.

If this is done, then OTT platforms also come down with tight negotiation for the streaming rights.

Keeping this aside, there are no big films in the coming season. All the next films of Prabhas, Pawan, Ram Charan, NTR will come only in 2023. So, in the meanwhile, the film industry is in the process of keeping OTTs in control. #filmshyd #hydnews