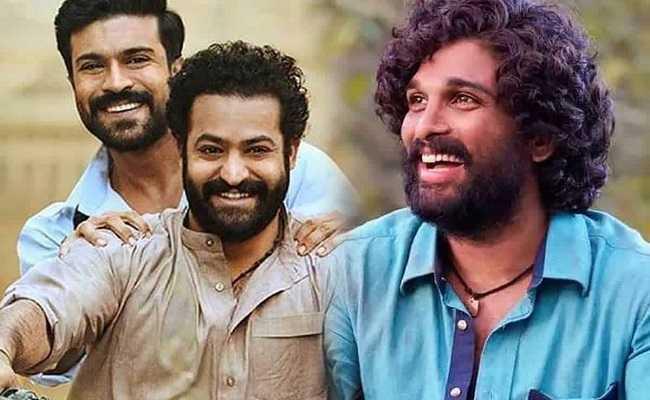 Can Telugu blockbusters dare to register the real box-office collections and actual footfall will remain a million dollar question. Nowadays,  Tollywood films, actors, directors are in demand. The ‘film-hype formula’ is the key to this entire process.

In olden days the success of any film is measured on the perimeter of screenings days. There used to be festivals like 100 Days and Silver Jubilees. But eventually the success is being boasted in terms of collections at the box office. The practice became a frenzy and the fake collections are coming into picture in the name of marketing.

Recently when a big director who made a pan India film was asked to mention the total footfalls recorded for his film, he refused to share in spite of knowing. In Hollywood and European countries, the success is recorded in terms of footfalls also called ‘admissions’. Why can’t that practice come into practice in Tollywood is the question.

For example, initially Bheemla Nayak was projected as a success with fake collections, but now the makers do agree that it incurred loss.

Why these fake collections? Whom to manipulate and whom to please are the questions.
This practice may sound not harmful to the society and considered as a mere marketing gimmick, but this is potentially killing the entertainment industry with false claims and unorganized fake projections. This hits hard on the image of the film industry and the new producers who step into the field would be misdirected.

Besides, fan wars result in unnecessary nuisance. So, put an end to all this, the number of footfalls should be announced officially.

Can Tollywood dare to do this? #filmshyd #hydnews